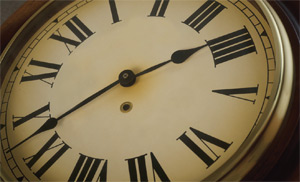 When to hold the funeral is entirely up to you. Some people believe three days after death is the correct timing; however, legally there is no set time. Given the many matters to consider in arranging a modern funeral, it is not uncommon for a funeral to be held five to seven days after death. If necessary it can be held still later to allow people coming from overseas to attend.

We can assure you it is far better not to rush the planning of a funeral. Allowing more time helps you to make clearer decisions. When people are rushed they may forget or overlook matters, leading to regrets afterwards.